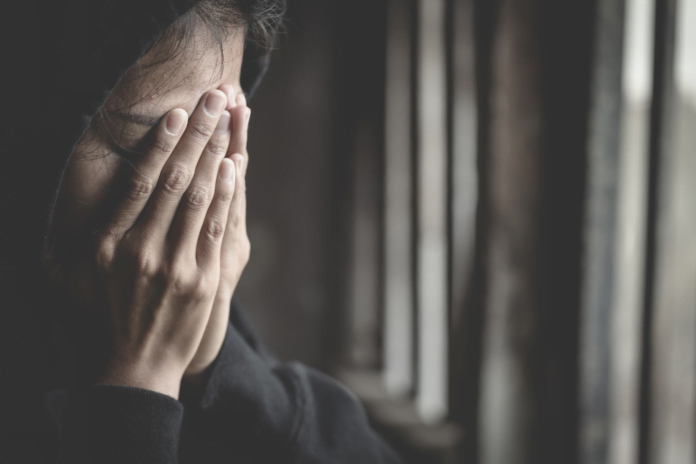 Depression is a common but serious medical illness that negatively affects how you feel, think, and acts.

It is not the same as being unhappy or in a blue mood. It is not a sign of personal weakness or a condition that can be willed or wished away.

People with depression cannot take control of their feelings and behave calmly. It can lead to thoughts of suicide attempts at suicide or even commits suicide.

Depression can affect anyone, but it’s more common in women than in men, and it is also one of the most treatable psychiatric conditions. With appropriate treatment and support, most people with depression improve significantly, although they may need to try different treatments before finding one that works for them. The earlier the diagnosis and treatment, the better the prognosis (outlook).

The signs and symptoms of depression aren’t always as apparent as you might think. It’s important to remember that everyone feels sad or “down” sometimes. And if you’ve ever been through a rough patch in life or had your heart broken by a loved one, you may have experienced what some people call the “blues.” But the blues don’t last long and don’t interfere with daily functioning.

Some researchers think that depression alters the way neurotransmitters work in your brain in ways that cause depression symptoms. Although it’s not clear exactly how these changes occur or why they happen in people with the disease compared to those who don’t have the disorder, research suggests that several possible factors are involved.

So, major depression is a multifactorial disease with several causes and triggers, such as genetic susceptibility, stress, and inflammation.

The brain produces chemical messengers called neurotransmitters, such as serotonin, norepinephrine and dopamine. In depression, there may be reduced levels or alterations in how these brain chemicals work.

What changes occur in the brain

When you have the disease, there are chemical and physical (anatomical) changes in the brain.

Research has shown a reduction of grey matter volume in major depression. This is because the grey matter contains the neurons. Therefore, the loss of grey matter is responsible for cognitive capabilities.

When the condition is severe, there is a more significant loss of grey matter volume. Three major changes happen to a depressed person’s brain.

There are many types, and the most common forms are,

Treatment for depression involves medications, psychotherapy or both.

While medication is often used in conjunction with psychotherapy, psychotherapy can help you manage your depression symptoms, such as thoughts, feelings and behaviours.

Psychotherapy is a talk therapy that can help you understand your thoughts and feelings and how they affect your life.

In counselling or psychotherapy:

It is a mode disorder affecting millions of people globally. Everyone could have suffered from the disease at one point in life.

People who suffer from the disease feel a lack of life purpose and, in the extreme end, can lead to suicide.

Imbalances in dopamine and other neurotransmitters are responsible for the disease.

Both psychotherapy and medications are used to treat it. 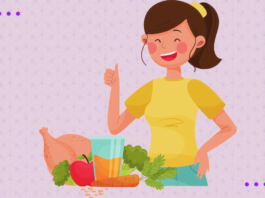 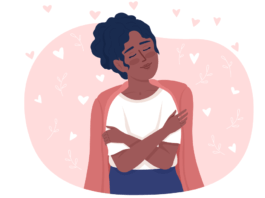 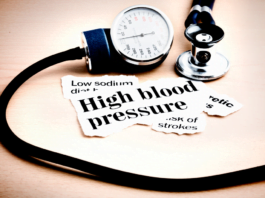