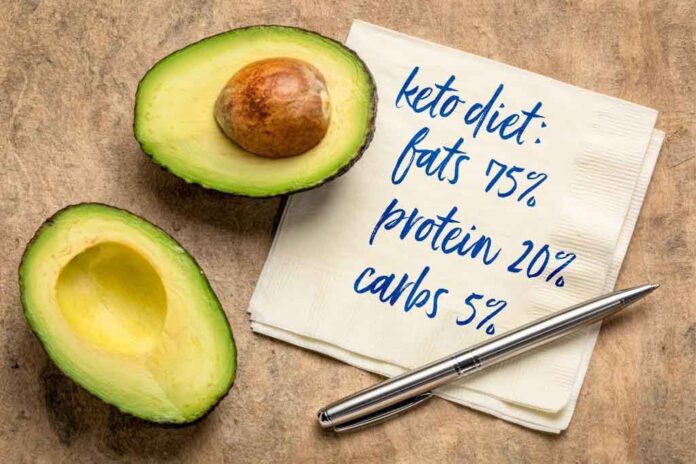 A keto diet is a low-carb, high-fat eating plan that supports weight loss, reduces the risk of heart disease and offers several other health benefits.

Did you know that you can change the composition of these nutrients to suit your requirement?

This article will discuss five essential types of the keto diet that you should know.

A standard keto diet is a very low-carb, high-fat and moderate-protein-containing diet best for people who want to accelerate their weight loss. This is the most common version of the keto diet plan.

A study suggests that a standard keto diet involves sourcing 70 per cent of calories from fat, 20 per cent from protein, and 10 per cent from carbohydrates. This reduces the quantity of glucose in the blood, ultimately leading to the utilization of fats for energy production.

The increased metabolism of lipid molecules reduces their stores which supports weight loss.

However, a standard keto diet is not for everyone. For example, pregnant women and patients with kidney disease should avoid using this eating plan.

A targeted keto diet is nothing more than a regular one. Still, it allows eating extra carbs around your workout times.

This type of keto diet plan is for people who exercise regularly for extended periods, such as athletes.

The consumption of extra carbs before a workout helps fuel your workout. For this reason, many people use a targeted keto diet to increase their performance during high-intensity workouts.

Another benefit of the targeted keto diet is that it spikes insulin levels, promoting muscle growth and preventing muscle breakdown during workouts.

According to a study, 28 days of a keto diet helps increase some athletes’ endurance, mainly in short-duration vigorous-intensity workouts.

Since the targeted keto diet leads to spiking insulin levels, patients on insulin need to consult their physician before commencing this plan.

A cyclical keto diet, also called keto-cycling, is a type of keto diet that could help you stick to the diet.

This diet plan involves adherence to the standard keto diet protocol for 5 to 6 days, followed by consumption of carbohydrates for the remaining 1 to 2 days of the week.

The cyclical keto diet is specifically for those who face difficulty following a standard keto diet.

Athletes can also follow this diet to replenish the glycogen lost from their bodies during workouts.

A cyclical keto diet is effective but unsuitable for those who focus on weight loss because high carb days negate the weight loss benefits of the standard keto diet.

This keto diet plan is similar to the standard keto diet in terms of fat as a major source of calories. But as the name suggests, a high-protein keto diet requires eating a higher percentage of protein.

A high protein keto diet is best for bodybuilders and older people who need to protect their muscle mass.

People with kidney issues should watch how much protein they are consuming. Too much protein can lead to waste buildup in their blood, which their kidneys can’t easily remove.

A lazy keto diet is a less restrictive and thus easiest version of a traditional low-carb, high-fat keto diet.

The concept of lazy keto is to eat 20 grams of carbohydrates daily without being bothered with tracking calories.

This diet is ideal for those who want to follow the keto diet but don’t want to count the calories, proteins, and fat levels in their meals.

Pregnant women and diabetics should consult their physicians before following this diet plan.

There are several keto diet plans that depend on the amount of carbs, proteins and fats.

Most of us are familiar with the standard keto diet. The cyclical keto diet and the targeted keto diet are good for athletics.

The high protein-containing keto diet is ideal for bodybuilders and elders. This denotes that you need to select the types of keto diet according to your intended purpose. 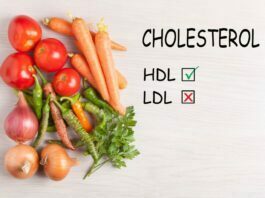 8 Simple but Effective Ways to Lower Your Cholesterol 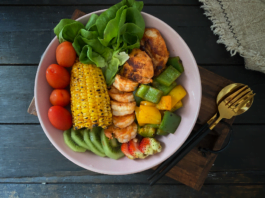 The Power of Dietary Fibres: How it Can Improve Your Health 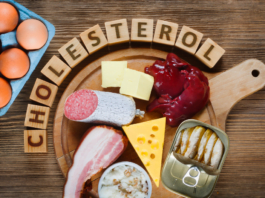